Schools in Gujarat will not start before Diwali.


A major government decision. regarding the status of the corona virus.  The government has no plans to start a school at present, according to the source. 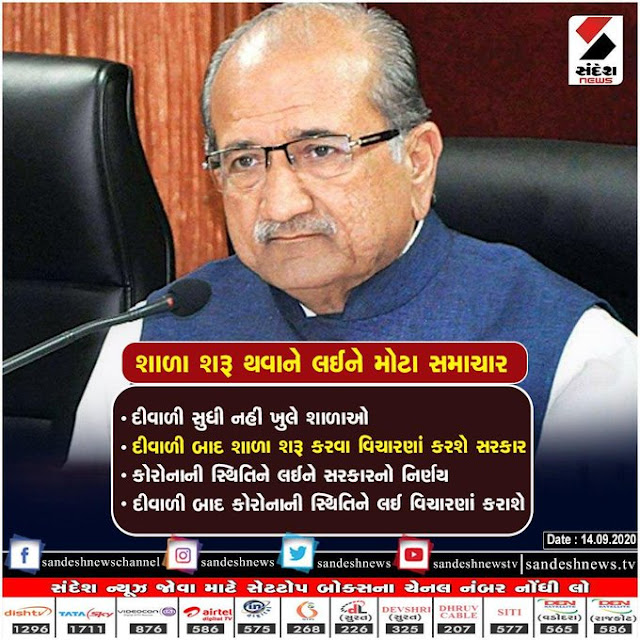 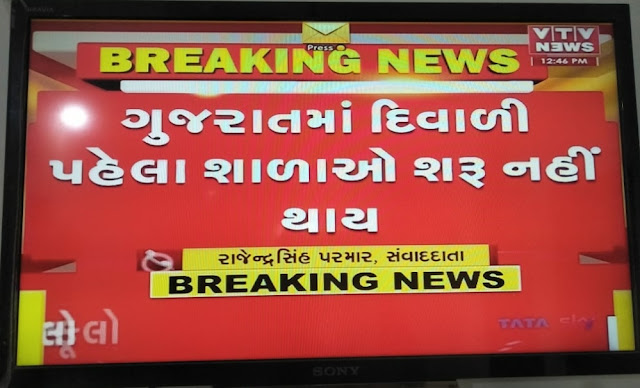 It is worth mentioning here that in Unlock of Gujarat, everything is slowly opening up.  But the government has not yet given permission to open schools, which is a big news today.  Every parent was faced with the question of when the children's schools would reopen.
The decision will be taken based on Koro's condition after Diwali. 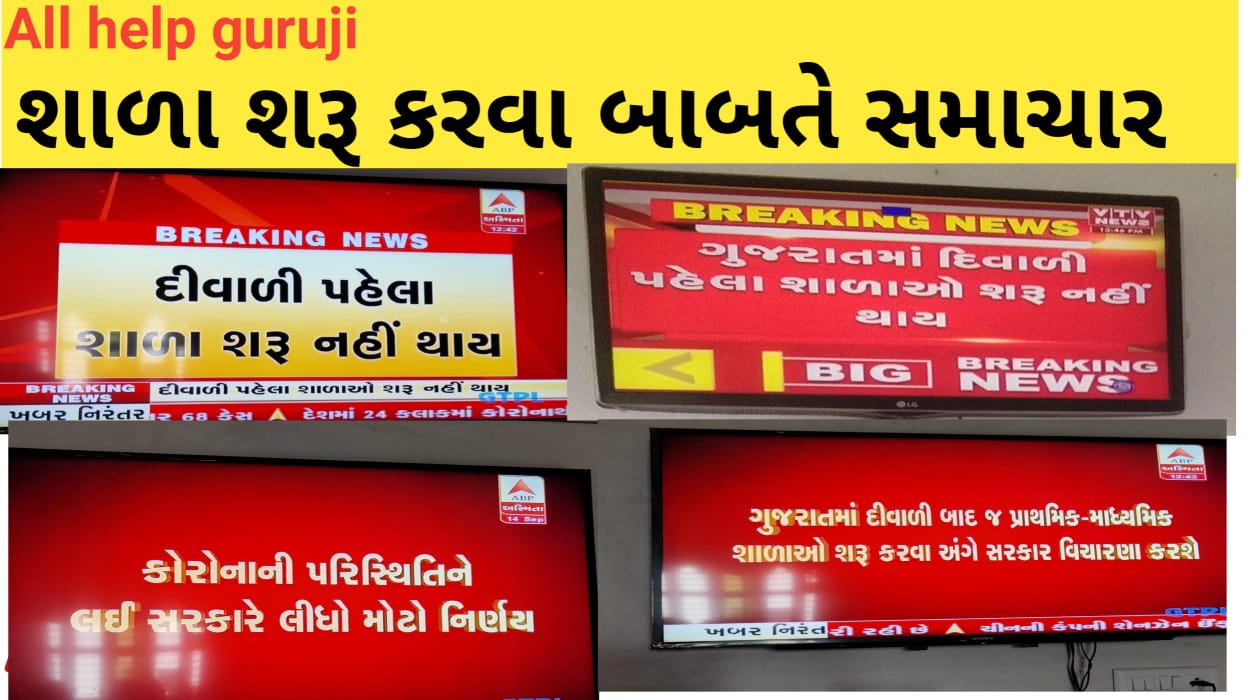 All States/UT’s are expected to comply with the COVID-19 related guidelines issued by ministry of home affairs and ministry of health & family welfare.


He said the government would consider starting primary and secondary schools in Gujarat only after Diwali.

The Education Department of the Government of Gujarat has taken an important decision.  He said the government would consider starting primary and secondary schools in Gujarat only after Diwali.  In Corona's situation, the government said the education department would consider starting schools based on Corona's situation in the state after Diwali.
P.B Solanki September 14, 2020 Komentar