Matter of keeping school hours from 10.30 to 5.00 only during SI school accreditation. 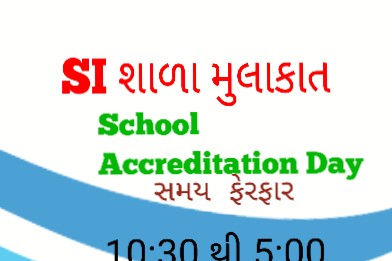 The District Primary Education Officer / Government Officer concerned is referred to the GSOAC by the concerned staff of his district as per the order. A personal order will be made accordingly and the note will be sent to every taluka Pvt. Mr. has to be kept separately
At the end of each month, the authority designated by the GSQAC will provide the S.I. Will be required to provide a working days certificate which will have to be taken into consideration
The decision to open Std 10 and 12 schools from January 11 was taken at a cabinet meeting, Education Minister Bhupendrasinh Chudasama announced today.  The state government has started preparations to start schools as per the central government’s Corona guideline.  It has been decided to start classes from January 10 and 12, PG and last year's college.
All Gujarat boards, government, secondary schools will be started, only Std. 10 and 12 classes will be started, besides final year classes of the college will be started.  Education Minister Bhupendrasinh Chudasama said during a press conference that the attendance of students is not mandatory after the commencement of schools.  As well as the consent of the parents is not required.
He said that at present no decision has been taken to give mass promotion in standard 1 to 8.  In addition, the schedule of the examination will be announced later.  The number of courses taught will be the same as the number of courses taught.  Online education will continue in schools.
In addition, as per the SOP of the Central Government, social distance has to be observed, schools have to arrange thermal guns and soap.  Chudasama said other standards would also be considered in the near future.
Schools and parents have to take care of these things
Sanitation facility has to be provided in every campus before starting school-colleges.Students should be provided with thermal gun checking, sanitizer and soap arrangements for hand washing.Social distance should be maintained in the classrooms and in the school-college complex.  Not only that, the mask should be used compulsorily.It is also important to ensure that medical services are available within close proximity to the school-college.
Gunotsav 2.0 samay babat school Acredetion school time babat  CLICK HERE
Following the SOP of the Government of India, the online education system provided by the schools and colleges in the state will remain the same.The SOP will be applicable to all government, grant-in-aid and self-finance schools, Kasturba Gandhi Balika Vidyalaya, social justice and empowerment department as well as Adi Jati Vikas department schools of all the boards in the state.
Makavana Mahendra J February 02, 2021 Komentar 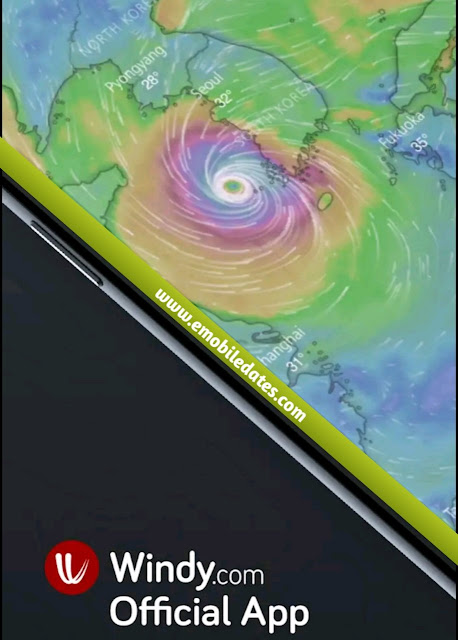