WhatsApp to launch 'Tadipar!'  In India soon Made in India messaging app Sandes

Testing of Sandes App developed in India is underway, will be equipped with these features to compete with WhatsApp.

Testing of the Sandes App developed in India is underway, it will be equipped with these features to compete with WhatsApp.

Sandes is an open source based indigenous instant messaging platform developed by NIC, Ministry of Electronics and Information Technology, Government of India to facilitate instant messaging communication in Government organisations. It is hosted exclusively at Government infrastructure. It supports end to end encrypted messaging and encrypted backup and encrypted OTP service.
Its privacy and data policy is governed by rules and regulations of the Government of India. Sandes can be integrated with other Government communications systems for sending encrypted messages without any cost. Currently Sandes is integrated with NIC email, DigiLocker and e-office.
At present, full features of Sandes app are available only to the Government verified users. Employees of Government organisation need to contact the Nodal officer of their Ministry/ Department for verification. For information about Nodal officers write to us at support-sandes[at]nic[dot]in

‘Sandes’, an Indian alternative to WhatsApp messaging service, may soon hit India.  According to the report, its testing has been started by government officials.  The Indian government said last year that the app was ready and is currently in the testing phase, and is almost ready.  According to the information received, initially it will be used only by government officials, and soon it will be made available to all.

However, there is no information about rolling out the app in India, but if you go to the gims.gov.in page you can see ‘Sandes’.  This app comes with all the features that are offered in any Instant Messaging App.  It will allow users to use features like voice and data. 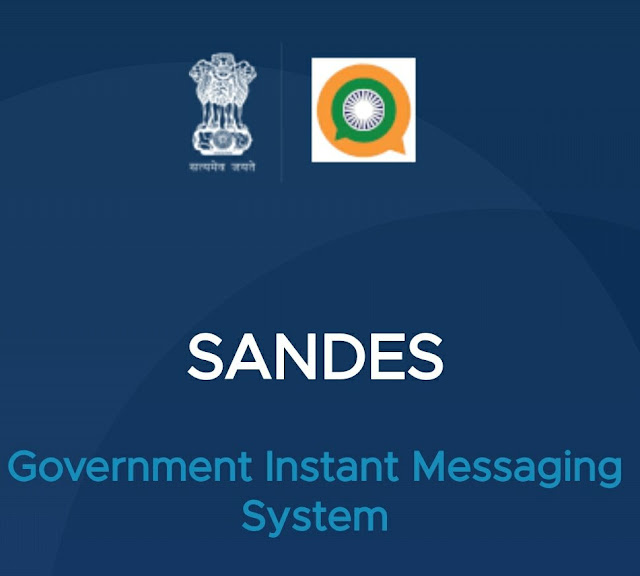 The backend of the app is handled by the National Information Science Center, a branch of the Ministry of Communications and Information Technology.  It will reportedly be made available for both Android and iOS platforms.  If users try to sign in to the app via LDAP, sign in from OTP, and sign in via Sandes Web, they will receive a pop-up stating that this authentication method is applicable to authorized government officials.

For information, last month the government spoke of withdrawing changes to its service and privacy policy from the instant messaging app WhatsApp, which was being done exclusively for Indian users.

The Center had told the Delhi High Court that the separate treatment of Indian and European users by WhatsApp over its privacy policy was a matter of concern.  WhatsApp was supposed to implement its new policy from February 8, but later extended it to May 15.  WhatsApp clarified that Facebook and WhatsApp users cannot see the end conversations, they are secure and protected by end-to-end encryption.

What is the difference between broadcast message and group message ?

Broadcast Message option can be used for sending a message to multiple contacts at the. www.gims.gov.in/dash

Can I delete a group that I created ?

Yes, the owner can delete a group using the Disperse Group option. User should select the

group and soft press on the group name at the top. User can then tap on option  and press ‘Yes’ when App asks for confirmation to delete the group. After

dispersion, no member including the owner would be able to send/receive any messages on the group.

How can I mute notification sound in a particular group ?

➢ Go to the particular group chat window whose notification sound you want to mute.

➢ Tap the from the top right-hand side.

This will mute all notification sounds for this particular group.

➢ Go to the message window of the particular group.

➢ Tap the from the top right-hand side and select the Clear conversation option.

I want to share a file on group. How can I do so? What types of files can I share ?

The file sharing option on group chat window is same as that available on individual chat basis. Refer File Sharing for details.

Why did the colour of my group title change to red ?

If an unverified user is added to an official group, then the colour of the group will be

changed to red to indicate to other members about the presence of unverified member.

You may see the unverified user in the list of Group members with the name of such member appearing in red colour.

The colour of group title was showing red but has now changed. Why ?

left the group or all of them have been removed from the group, then the group colour will. change to indicate that this is an official group without any presence of unverified members.

showing my message to all members of group. Can I do so ?

GIMS provides option to reply to a message in private to the sender of the message/file.

User can select the messages/files received on whom he wants to reply in private by long.

Thanks for Connecting Us emobiledates.com Technology and educational website.  Welcome again. 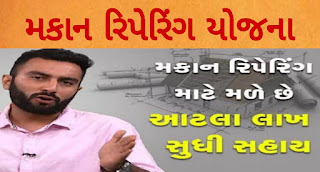