In the year 2021 HSC board examination, students of standard 12 will not get mass promotion

Std 12 students will not get mass promotion, decision in the meeting of the core committee held at the residence of the CM.

The last one and a half years have seen an eclipse on education due to the Corona virus epidemic. Schools are closed and online education has started. Exams cannot be taken at this time. That is why children have been given mass promotion.
Gujarat Class 12 hsc exam related todays latest news on may 2021. In this connection, the state government has now decided to give mass promotion to tenth standard students. However, after this decision, there was a discussion that mass promotion can also be given to standard 12 students. There was a lot of speculation about this. 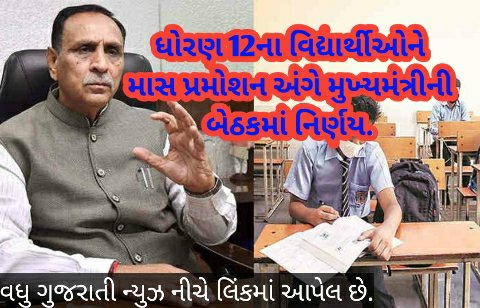 HSC EXAM NEWS:- Students of standard 12 will not get mass promotion

Now all this speculation has come to an end. Speaking to reporters in Palanpur, Chief Minister Vijay Rupani, who had gone to Banaskantha to review Corona's condition, said there was no consideration of giving mass promotions to Std 12 students.
પરીક્ષા લેવાની જ છે તો આ પણ ડાઉનલોડ કરી લો.
New Syllabus for HSC Exam 2021 (30% કાપ સાથે.)
Apart from this, a meeting of the core committee was also held at the residence of the Chief Minister, in which it was decided not to give mass promotion to 12th standard students.
ધો. 12 માસ પ્રમોશન અંગે ફાઇનલ ન્યુઝ જુઓ:- CLICK HERE
નોંધ:-  STD 12 પરીક્ષા લેવાનીજ છે તો આ મસેજ શેર કરી જાણ કરજો કે Exam ની તૈયારી ચાલુ રાખે.
That means now that Corona's condition is under control, an examination will be taken. Vijay Rupani today said that 12th standard examination is important for career and admission in university.
After a meeting with the officials of the education department and the education minister, it has been decided to hold the standard 12 examination.
Gujarat std 12 parixa ange news june 2021 The meeting, which was held at the Chief Minister's residence, was attended by the Energy Minister, Home Minister, Education Minister, Chief Secretary Anil Mukim and Secretaries of Health and Education.
P.B Solanki May 15, 2021 Komentar

In the year 2021 HSC board examination, students of standard 12 will not get mass promotion
4/ 5
Oleh P.B Solanki
Prev Next Home
Subscribe to: Post Comments (Atom) 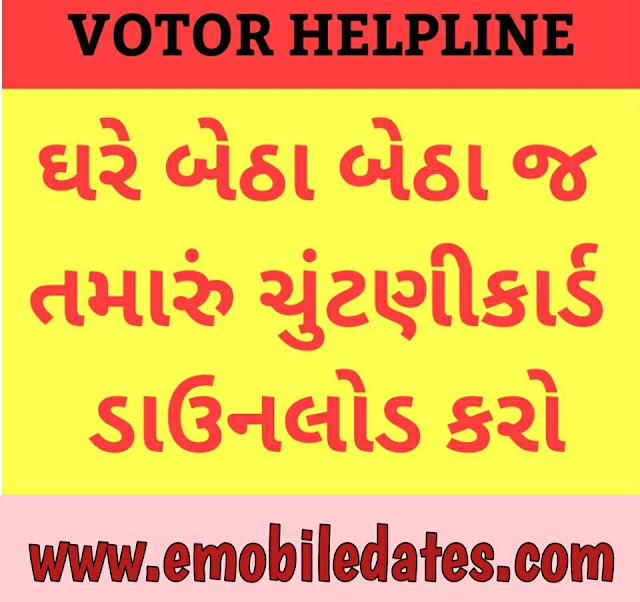